During a strategy meeting, Würth Elektronik Circuit Board Technology congratulated its cooperation partner Notion Systems on its 10th anniversary.

"We thank Notion for the good cooperation and congratulate the whole team for what they have achieved in the last 10 years. We wish them a successful future," said Andreas Gimmer, CEO of Würth Elektronik.

Würth Elektronik is one of Notion's first customers to use the n.jet printers. At its Schopfheim and Niedernhall sites, Würth Elektronik uses several n.jet systems in daily production to equip printed circuit boards with the digital s.mask surface. Compared to a conventional solder resist, the s.mask surface provides higher functionality and accuracy. With the help of Notion's n.jet printers, it can also be produced in a more resource-efficient way.

Würth Elektronik has already placed orders with Notion for future capacity expansions. In addition, Notion Systems and Würth Elektronik are working closely together on several research projects to drive the future of inkjet printing in the electronics industry. 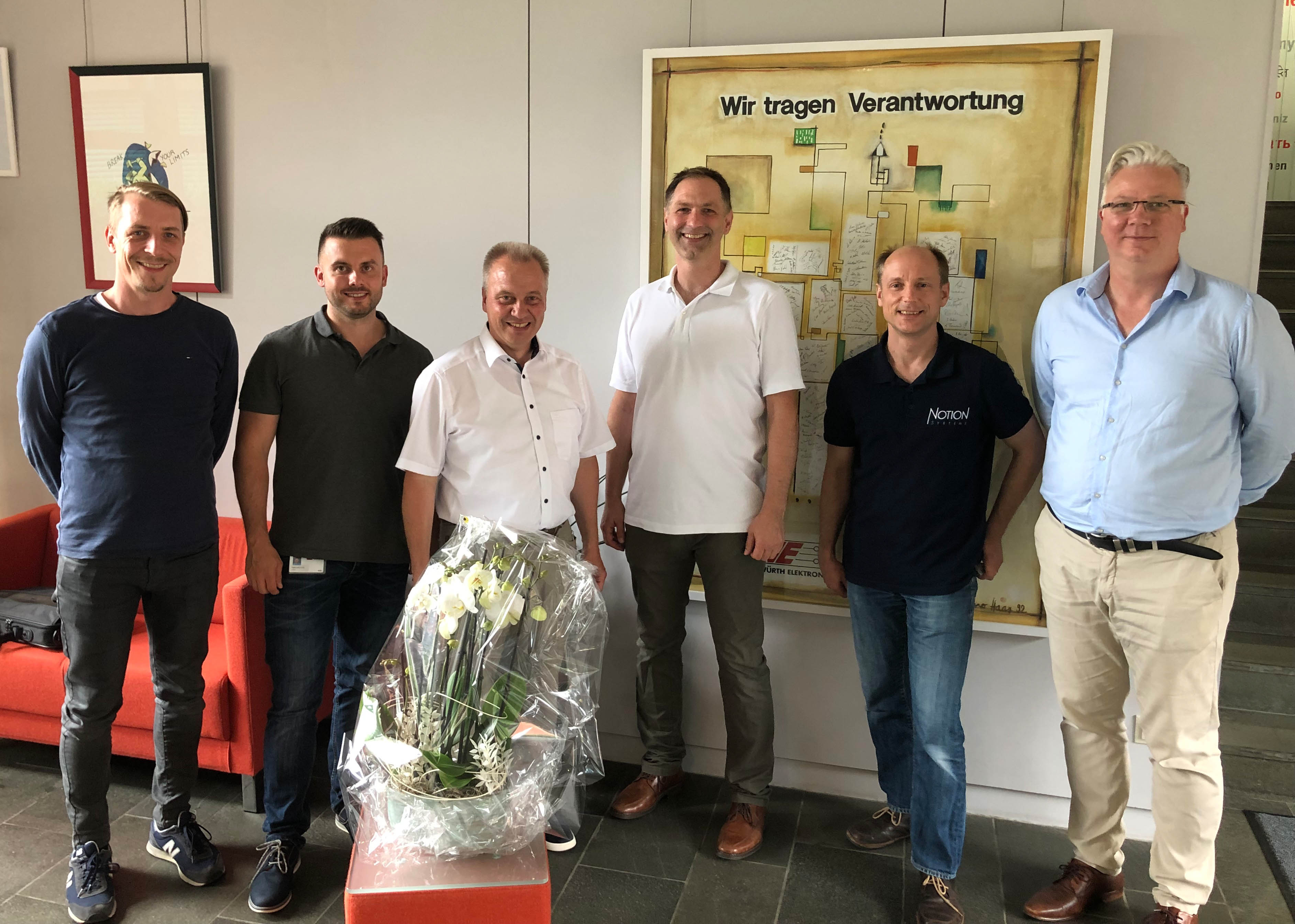