Mura is a Japanese word which means unevenness, irregularity or nonuniformity. The word Mura is generally used to describe uneven display effects caused by imperfect illumination of display screens. The effect can be seen in certain areas or individual pixels that are darker or brighter, show poorer contrast, or simply deviate from the general image. Due to continuous miniaturization of displays specially for smartphones this effect is known to many users.

Mura is an industry-wide phenomenon that usually cannot be repaired and generates yield losses and high manufacturing costs.

To solve the mura problem, Notion Systems has developed a proprietary technology and has applied for a patent. no.mura is a combination of various hardware and software functions that have been developed and verified in end user projects in recent years. 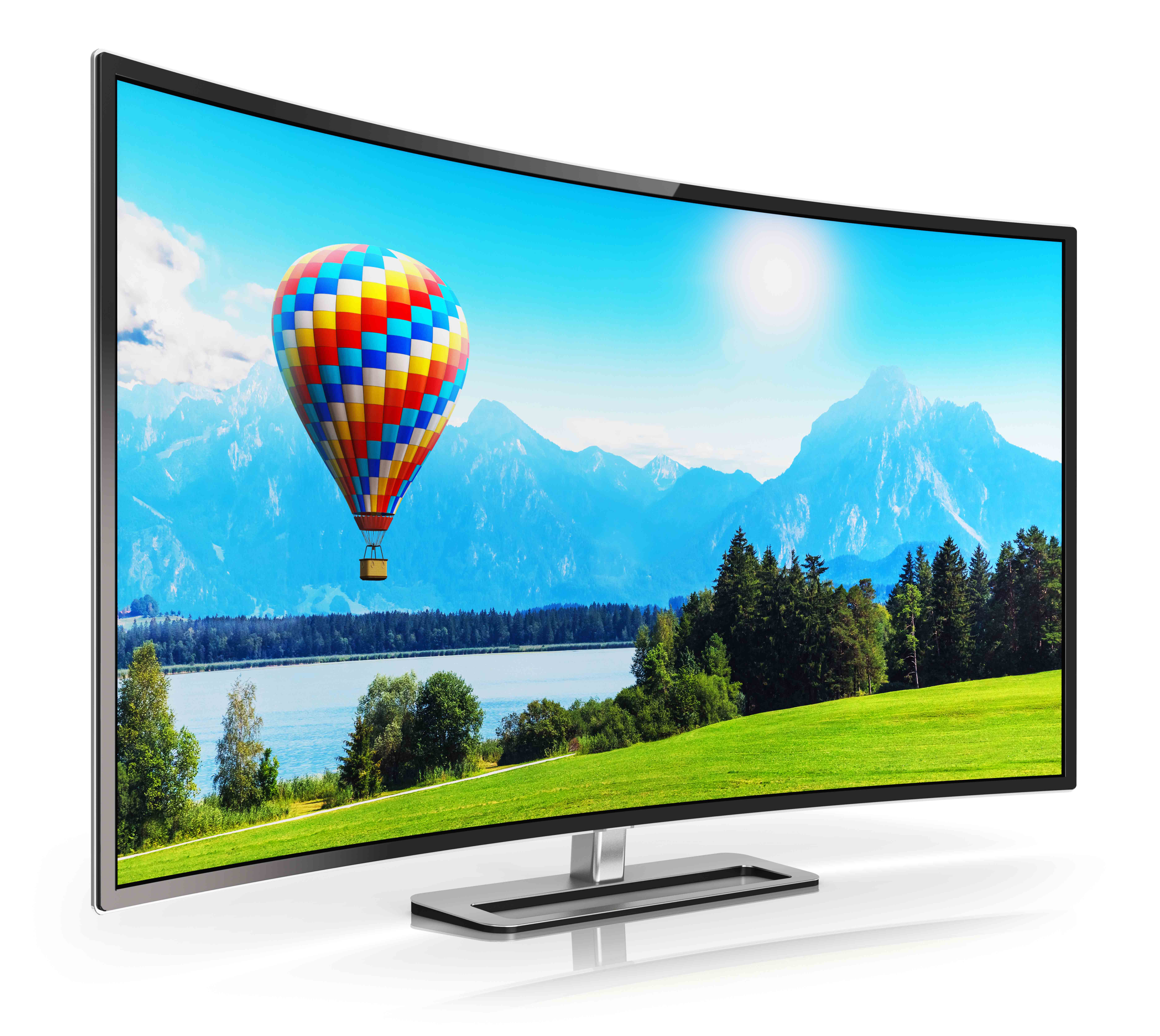 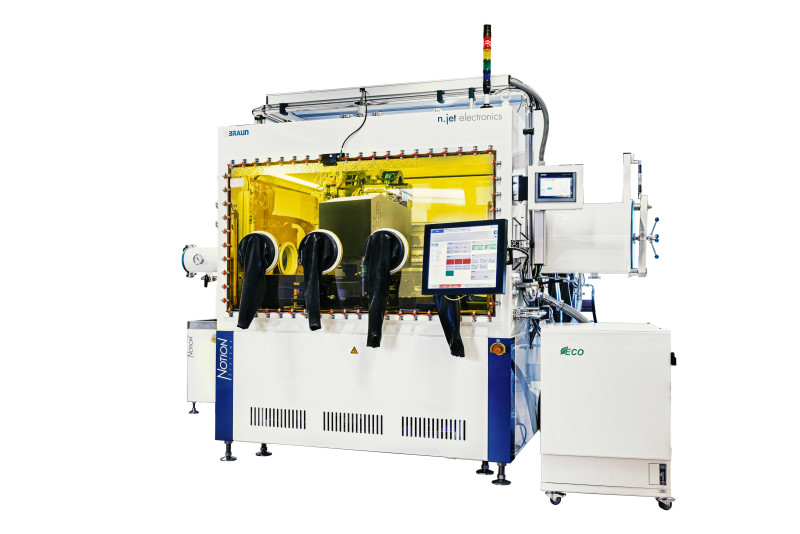 (n.jet Display with no. mura feature )

“The no.mura feature is part of every n.jet display system and makes us unique and very competitive”, says Dr. Michael Doran – CEO of Notion Systems.

The n.jet display is available for formats up to Gen 4.5 with a screen resolution of up to 400 dpi and up to 8 functional layers.